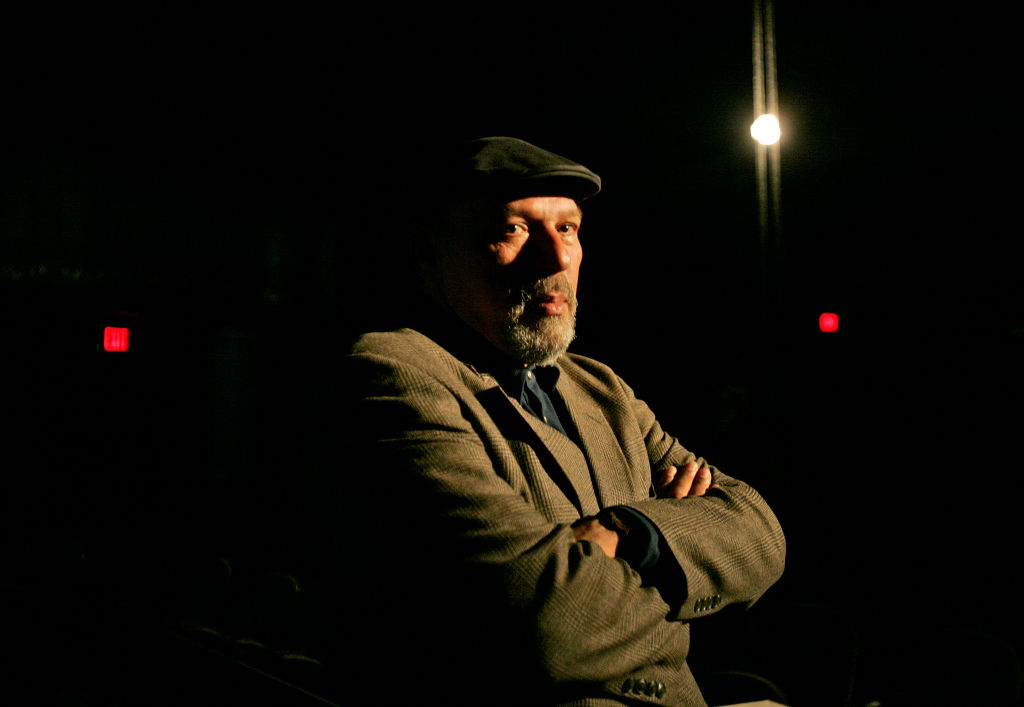 August Wilson’s iconic play “The Piano Lesson” is back on Broadway.

Production director LaTanya Richardson Jackson has been tapped to reprise Wilson’s critically acclaimed 1987 story. The whimsical tale follows two siblings, Boy Willie and Berniece, as they struggle over how to preserve their family heirloom, a piano that features images of their ancestors. Only by revisiting history can the siblings endeavor to move forward.

During an interview with Sirius XM, Jackson spoke about the play’s legacy and how she tried to highlight aspects of the ancestral world present in the original Pulitzer Prize award-winning piece.

“A lot of families believe in the spiritual world. So for me, I wanted to see what would happen if we actually indulged ourselves and leaned into that,” she explained. “August wrote it that way. We just never amplified it… When I read it and when I saw it, I always felt the presence. So, it was an attempt to actually acknowledge them there in a metaphysical world.”

For Samuel Jackson, starring in the play is a full-circle moment. The Marvel actor told GMA that he had a long history with Wilson’s iconic piece, dating back to his days at Yale Repertory Theatre. In 1987, Jackson starred as Boy Willie in the theatre’s first production. He was later cast as Charles S. Dutton’s understudy in the 1990 original Broadway run. The experience saved his life.

“My life changed because of what was happening when I was the understudy, being drugged out at the time and wondering, ‘Oh my God, why not me?’” Samuel said. “I got to go somewhere and fix my life in a way that I didn’t realize my life needed fixing, and my life changed exponentially when I got out of rehab because of it.”
LaTanya Richardson Jackson is now the first woman to direct a play by Wilson on Broadway. Brooks spoke about the honor of getting to work with the revered director as she makes history.
“I’m cut from the same cloth as her. This is a Black woman who was raised by a Black woman who birthed a Black woman,” The Color Purple star said, holding back tears. “So, to me, there’s so much conversation that we don’t have to have because we just understand each other.”
“The Piano Lesson” is currently playing at New York City’s Ethel Barrymore Theatre through Jan. 29, 2023.

August Wilson’s home was restored over the summer

Over the summer, August Wilson’s childhood home in Pittsburgh was transformed into a youth center for the arts. Denzel Washington and several other community leaders spearheaded the project. It took nearly a decade to restore the legendary playwright’s home back to its original state, according to reports.

“This is a happy day,” Constanza Romero of the August Wilson Legacy, LLC, told CBS Pittsburgh during the unveiling of the historical site. “It’s been a time long coming but I just feel so privileged and so grateful that August’s home, the ancestral home where he grew up is being marked here.”

The post August Wilson’s Iconic Play ‘The Piano Lesson’ Returns To Broadway With A Star-Studded Adaptation appeared first on NewsOne.