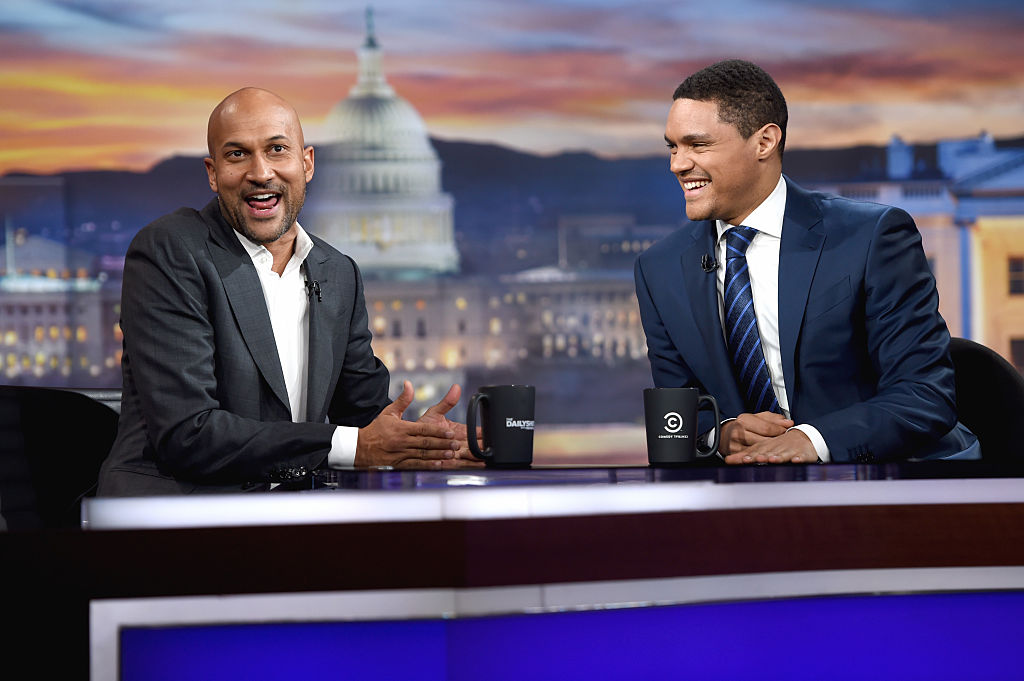 Ever since Trevor Noah took over hosting duties on The Daily Show back in 2015 from late-night icon Jon Stewart, the long-running satirical news program has developed a sense of diversity that many felt was missing during the show’s prior 20 years. However, that may change now that Noah is surprisingly choosing to make his exit as host. Or will it?

Producers of The Daily Show recently announced that a revolving door of celebrity guests will fill the main chair following the airing of Noah’s final episode tonight (December 8) on Comedy Central. Great idea if you ask us, and it even got us thinking of a few famous melanated faces that could potentially help keep the late-night circuit from being so, well, white.

Before we get into our suggestions though, take a look below at what is known so far in regards to the upcoming celebrity hosts, via Vulture:

“Among the bold-faced names who will start popping up behind the fake-news desk next month are several ‘SNL’ alums (former U.S. senator Al Franken, Sarah Silverman, and, first up on January 17, Leslie Jones); two former late-night hosts (Chelsea Handler and Wanda Sykes); multiple sitcom and comedy-film vets (D.L. Hughley, John Leguizamo, Kal Penn, and Marlon Wayans); and one former ‘Daily Show’ regular (Hasan Minhaj). And for anyone hoping to see Roy Wood Jr. or Dulcé Sloan guest host, fear not: Current correspondents and contributors are set to be part of the anchor rotation as well.”

Obviously having someone from the home team as a guest host has us very excited — congratulations, D.L.! — and the move also sets up correspondent Roy Wood Jr., who many thought would succeed Noah as main host, to officially show and prove his skills. Best of luck to all!

Take a look below at 9 Black celebrities who we think would make great guest hosts on The Daily Show, and feel free to sound off with some of your own suggestions:

5. ANY OF THE WAYANS