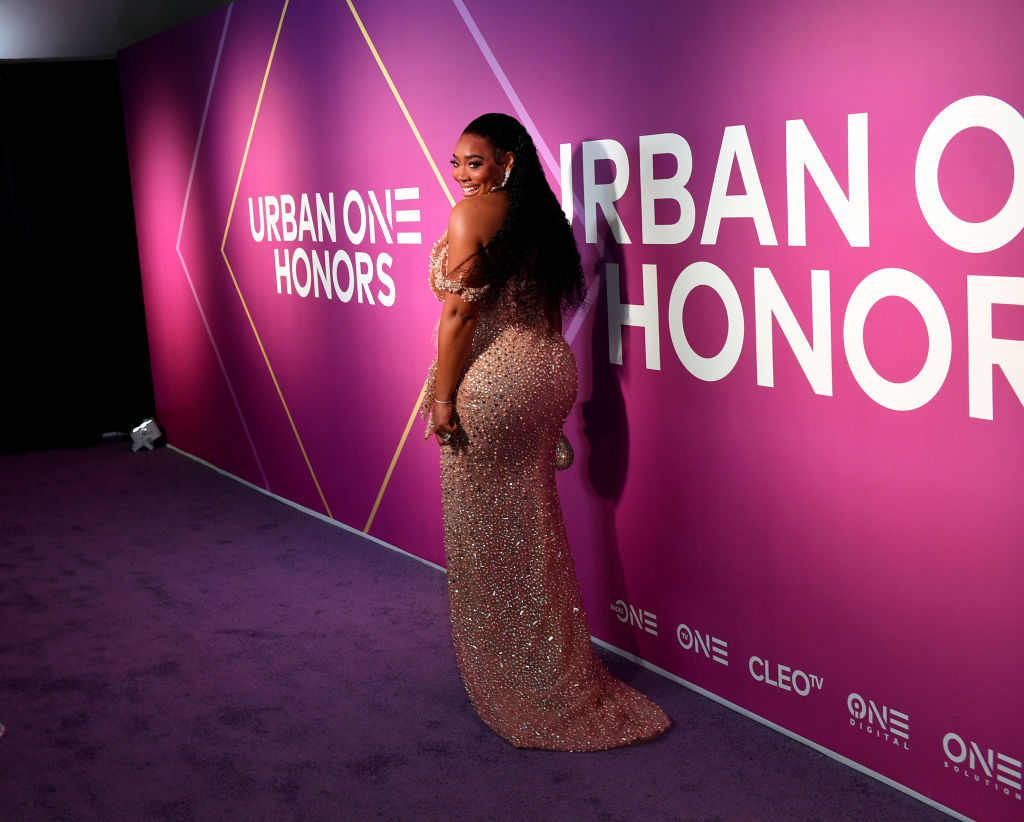 Over the weekend a slew of our favorite celebs attended a special taping of the 5th annual Urban One Honors awards in Atlanta.

LeToya Luckett hosted an exclusive backstage pass session with all of the show’s honorees, performers, and presenters. The legendary Maxine Waters was there accepting her Lifetime Achievement Honor at the awards as well as this year’s Entertainment Icon Honoree, LL Cool J. 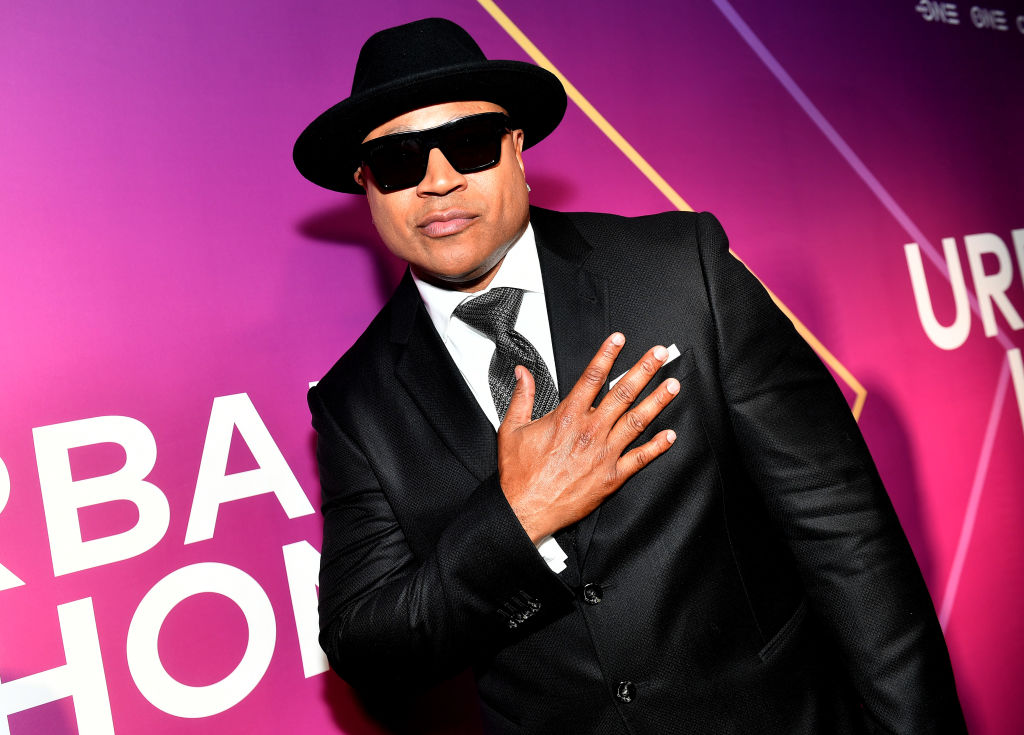 Other legendary artists like Pharrell, Bobby Brown, David and Tamela Mann,  and so many others were all in attendance. Tank posed alongside his lovely  wife, Zena, on the red carpet before going inside to host the show! This year’s Urban One Honors will air on Martin Luther King Jr. Day, January 16, on TVONE and CLEO TV and it will highlight the achievements of those who have made outstanding contributions to the arts, media, music, education and our community. #IconsOfTheCulture

New reports say there are two former actresses among the five women who filed a lawsuit against Bill Cosby in New York state court this past Monday accusing him of sexual and abuse dating back decades.

“Each plaintiff was sexually assaulted and battered by defendant Bill Cosby in the same or similar manner when he used his power, fame, and prestige, including the power, fame and prestige given to him by [the] defendants … to misuse his enormous power in such a nefarious, horrific way. Now, these five Plaintiffs have come forward to stand up for themselves and others, after they were sexually abused and assaulted by Bill Cosby.”

In a statement, Cosby spokesman Andrew Wyatt called the lawsuit “frivolous” and denied the allegations.

What do you think about these new allegations against the comedic mogul?