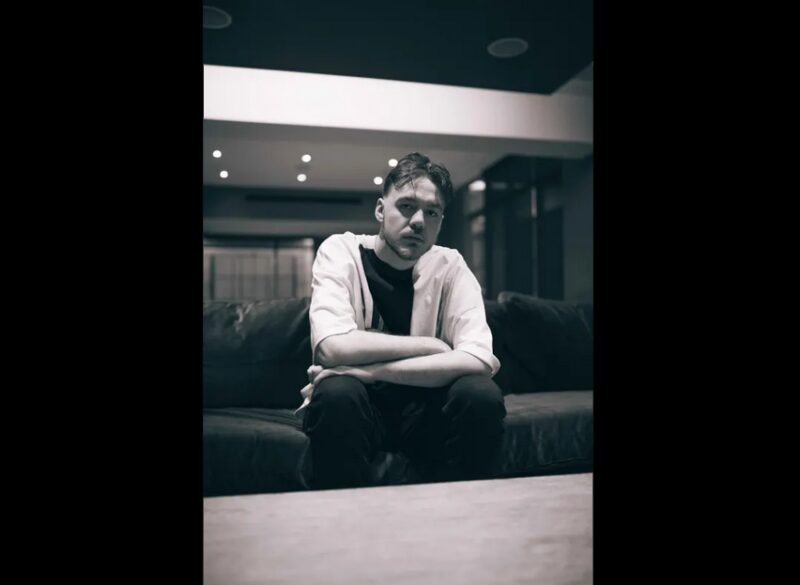 Harlem rapper, Infamous Billa represents over the mic for lyricists true to the artform.

Malcolm George Abbott is the real name of lyricist, Infamous Billa that is bringing the rap throne back to his city. Infamous Billa developed his passion for rap through the influences of pioneering rappers like Tupac, KRS One and producers like Premo. Facing many trials and hardships along his growth in life, Billa has grown to be an artist that uses his music to change the world. His ideals lie in equality with a mission to become a successful artist not for self, but to use his status and financial gains to assist the less fortunate unable to assist themselves.

Infamous Billa is a true activist of hip-hop, but his journey isn’t one without blemish. In his younger years he was kicked out of his home in the Upper East Side due in part to his actions. Finding his place in the streets of Harlem, Billa dedicated his time to evolving his craft to become the dope Emcee he now is. He has since received warm welcome and respect from hip-hop greats and earned features alongside Redman, Lil Fame, KillaMoe, Oran Juice Jones ii, Afrikillz, and Soho Loopy who embody the culture. With his status in hip-hop growing, his intentions are to uplift fans worldwide while raising New York back to global acclaim by merging the drill and lyricism sound polarized by artists like Casanova and the late Pop Smoke.

Infamous Billa is already a pillar in hip-hop, releasing authentic renditions that take fans on a journey through his life to bring hope and inspiration to theirs. His latest project “INTERPOL” was a fan favorite, and he continues to plot waves in the industry with the upcoming release of his debut mixtape on Datpiff, “Undefined.” The mixtape revolves around his pain and experiences and is only one among other things he has planned. Infamous Billa is an entrepreneur as much as a rapper, infusing flower products with moon rocks with bubble hash Kief as well as live resin for his cannabis business. Infamous Billa is an artist with a cause, support his movement and stream his projects via the link: