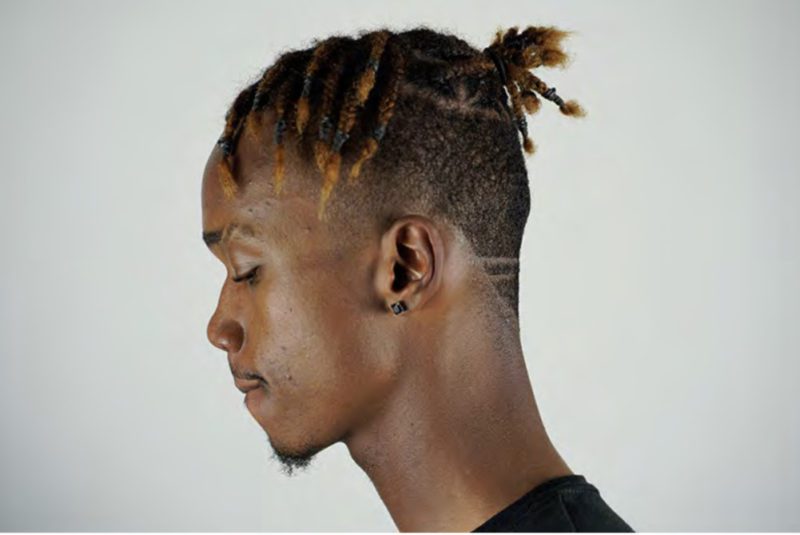 Music changes over time, but within it, there are always those who outshine the rest. AUS10 is among the special few.

Austin Windom, known to the hip-hop community as AUS10, is an artist that has built his career from nothing to something. His love for music became present in his years as a teenager. Actually, his career began even then. AUS10 dedicated himself to learning the craft, making music at the young age of fourteen (14). During these times, he was resident to South Central, Los Angeles. As time progressed, AUS10 would focus his attention on supplying the music industry’s demand for his music. This gave way to the release of multiple mixtapes and music video releases.

As his popularity and buzz became widespread, AUS10 put the work in to take his career to the next step. His music and performances, all funded by himself, brought new opportunities for him to excel in the rap game, and so he did. AUS10 began performing in multiple venues and locations throughout Los Angeles, Miami, Atlanta and Hollywood that only assisted in pushing his brand and name further. These span from large venues like The Belasco Theatre in Los Angeles, to Miami Live in Miami, to even performing inside the Black Ink Crew’s tattoo shop.

AUS10 has already made a lane for himself and the captivating music he brings to the masses, but his success in the music world doesn’t stop there. AUS10 is not only an independent Hip-Hop/Rap Artist, but also a label owner and entrepreneur. He has been blessed with an ear for music, giving him the ability to listen to beats and create the perfect blend of flow and lyricism that will connect and resonate with any listener. This intrinsic talent has only grown with the manifestation of his dreams and the refining of his craft.

AUS10 is an artist that seems unstoppable. His music is the talk of great compliments and his latest body of work, the project titled “MATTER OF FACT” is racking up increasing recognition and streams daily. The project of seven tracks packs a punch as AUS10 does what he does best over beats with his dope lyricism and hypnotic flows. “MATTER OF FACT” is a culmination of AUS10’s life experiences through the sound of his music and is exactly the type of sound hip-hop needs. AUS10 has his eyes on even bigger and better aspirations in the music industry and has so far been on track to achieving them all. His music is a necessity on everyone’s playlist. Join his movement and stream his projects via the links: