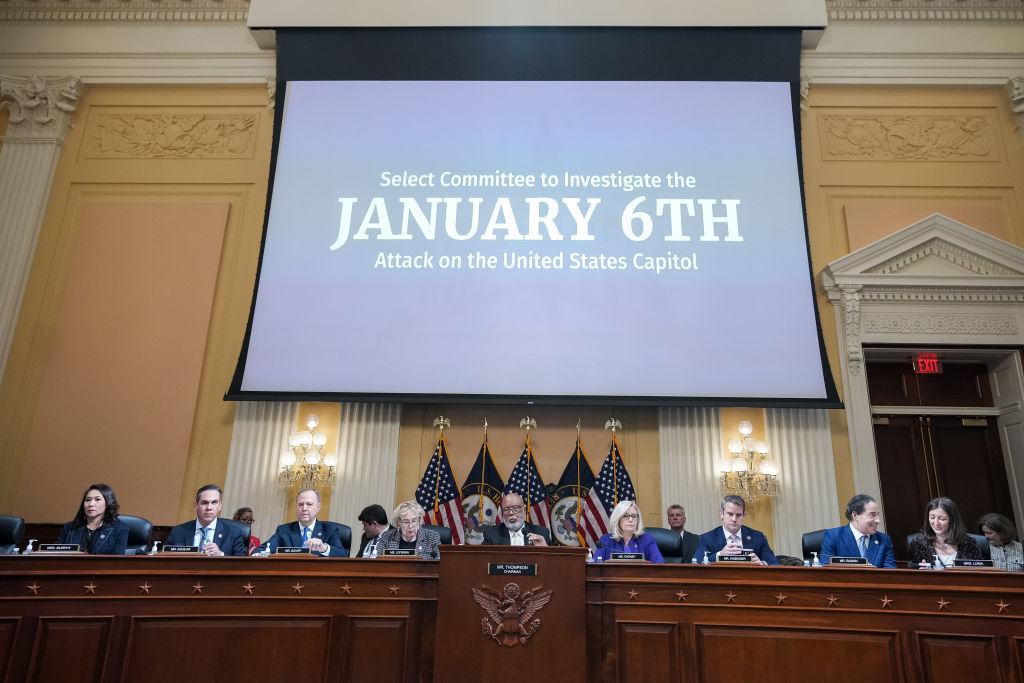 The January 6th Committee held its final public hearing on Monday (December 19) and voted unanimously to refer former President Donald Trump to the Department of Justice on at least four criminal charges.

RELATED: Ali Alexander Plays To His Dwindling Base After January 6 Committee Cooperation Confirmed

The charges include obstructing an official proceeding, defrauding the United States, making false statements and assisting or aiding an insurrection. Although the suggestion of criminal charges is a first for any House committee, the Justice Department does not need a referral from Congress to investigate crimes.

A final report of the 17-month-long investigation into the January 6 insurrection at the United States capitol will be released on Wednesday (December 21). In total, the committee conducted over 1,000 interviews and obtained enough evidence to confirm Trump and his allies conspired to overthrow the 2020 presidential election and prevent the transition of power.

“I believe nearly two years later, this is still a time of reflection and reckoning,” Rep. Bennie Thompson, committee chairman, said. “If we are to survive as a nation of laws and democracy, this can never happen again.” In his eyes, Thompson believes the most important thing to prevent another insurrection attempt is accountability.