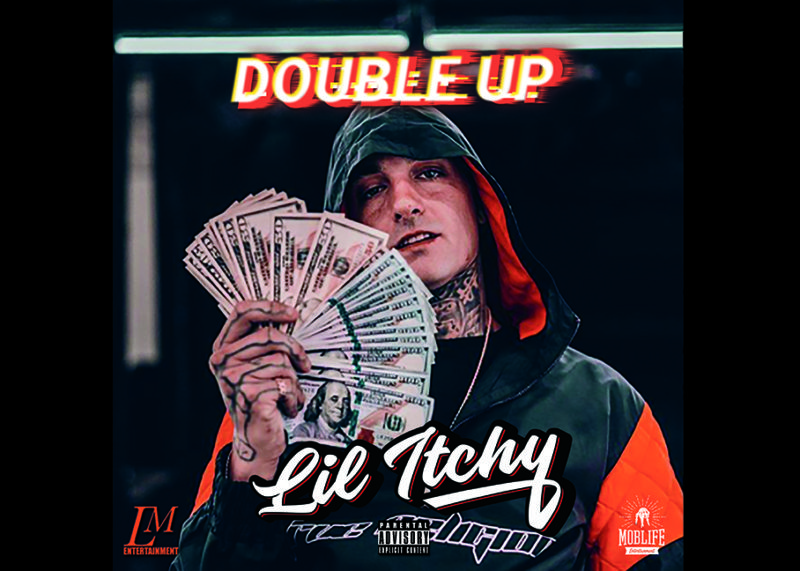 Music has become an outlet for many in darkness to find a way to the light and make a name for themselves.

LIL ITCHY, an up and coming rapper that found his escape through music, is making moves in the rap game. His childhood was one of hardship growing up in the streets of Reno Nevada. At an early age he was already in an environment of toxicity. It took from him all the memories a child was meant to have. With his mom addicted to drugs and his father incarcerated and absent from his life, LIL ITCHY had to fend for himself before even becoming a teenager. It was a road paved with foodless days and moneyless nights, but the situations of his reality taught valuable lessons that would aid in him building his lane in the music industry in years to come.

At the innocent age of twelve, LIL ITCHY found himself deeper into the street life, stealing in order to make a living for himself. This would be what sparked the rising career he has today before he even knew it. LIL ITCHY swiped an MP3 player and fell in love with music ever since. With a new passion found in music, the next item on his list of things stolen, was a laptop. For LIL ITCHY, it was a means to an end. That laptop made it possible for him to begin learning the producing end of music. He would practice making beats and over time he was even rapping over them.

Once his craft as a producer and rapper were refined, he released his first song “Sign Me To a Label” on SoundCloud and in the space of one night, it was streamed over one thousand times. LIL ITCHY had a talent that caught the attention of many fans, and even made a believer out of former Nappy Boy Intern @Mrlifemusic, who signed and partnered with ITCHY to launch the West Coast Indie label LIFE MUSIC ENTERTAINMENT.

Since then, LIL ITCHY has released a couple singles that have held his fans over while he continues working on his debut project. His newest single “Double Up” was released in August of 2020 and has been growing in streams daily and converting new listeners into his fans. The song, energetic with catchy flows, is a banger that would get any club jumping at the moment its played.

LIL ITCHY has done well for himself given the past that he came up from. This is just the beginning to his run as he’s set on creating music that would showcase his level of talent as an artist and propel him up the charts.