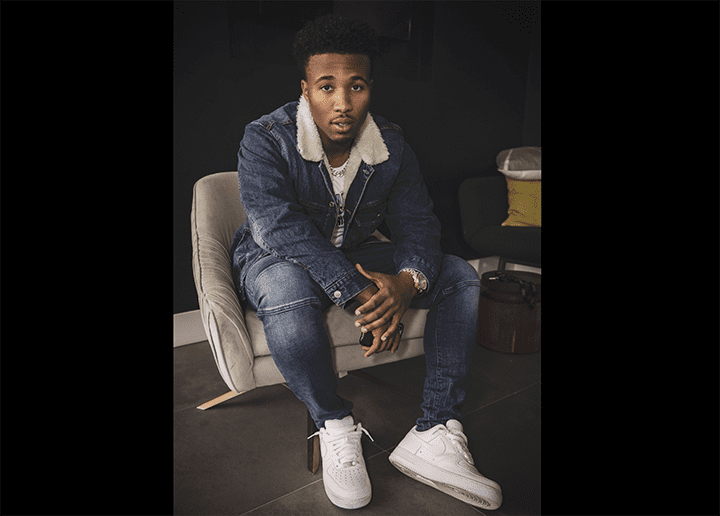 One Side is a up and coming Hip-Hop Artist who resides in Atlanta is focused on bringing his movement, which is “There’s More Than One Side of Life” to the forefront of the music industry. He’s been on the grind for years but lately things have been adding up for the upcoming music that will propel who he is. The dedication that has come into play for the artists is what will put him in mix with Top Atlanta rappers. When listening to his music It’s a mix of genres with the vocal tone that is propelled off of his voice. The melodies that he can hit are outstanding when it comes to holding notes, but the other side of his music would be his lyricism. In his younger days One Side learned to love hip-hop and R&B music from his mother, who turned him on to albums by Fugees, Tupac, and Erykah Badu. The death of a friend who also rapped motivated him to take his music more seriously and he started spending all of his time in the studio stockpiling new tracks with mixed emotions that he had to endure.

One Side has plenty of unreleased music in the vault that has some of the most heartfelt emotions that some might hear. The artist has music that almost anyone can relate to in one way or another. With putting out 4 singles within 2 months. One Side’s audience has expanded. One Side’s music has been popping up all over the city in the clubs as well. His record “Real Diamonds” is picking up online with a buzz from blogs and radio. With record label executives reaching out to figure out his next steps. The sky’s the limit for One Side.

The post One Side is bringing his movement to the forefront of the music industry appeared first on Raptology: Rap News – Rap Music – Rap Contests – Rap Articles.