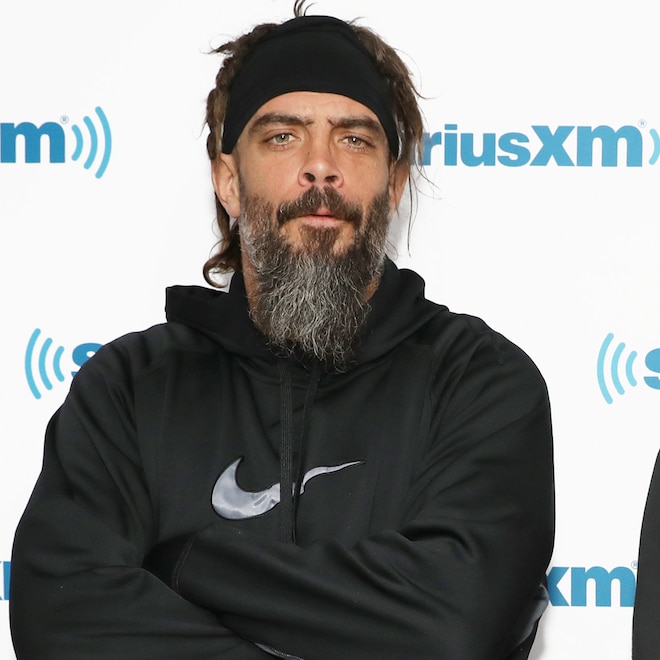 The wrestling world has lost a champion.
Jay Briscoe, who wrestled alongside his younger brother Mark Briscoe for professional wrestling promotion Ring of Honor, has died at the age of 38,…
Entertainment News
January 18, 2023shyparis 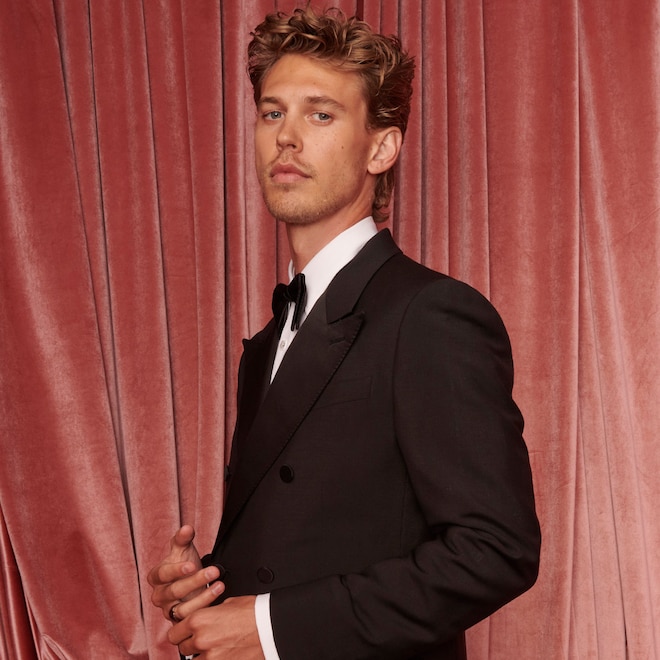 Austin Butler ain’t nothing but a hard worker, according to his voice coach.
Irene Bartlett—who was hired to work with the Elvis actor in 2019—said Austin strove for years to develop a…
Entertainment News
January 18, 2023shyparis 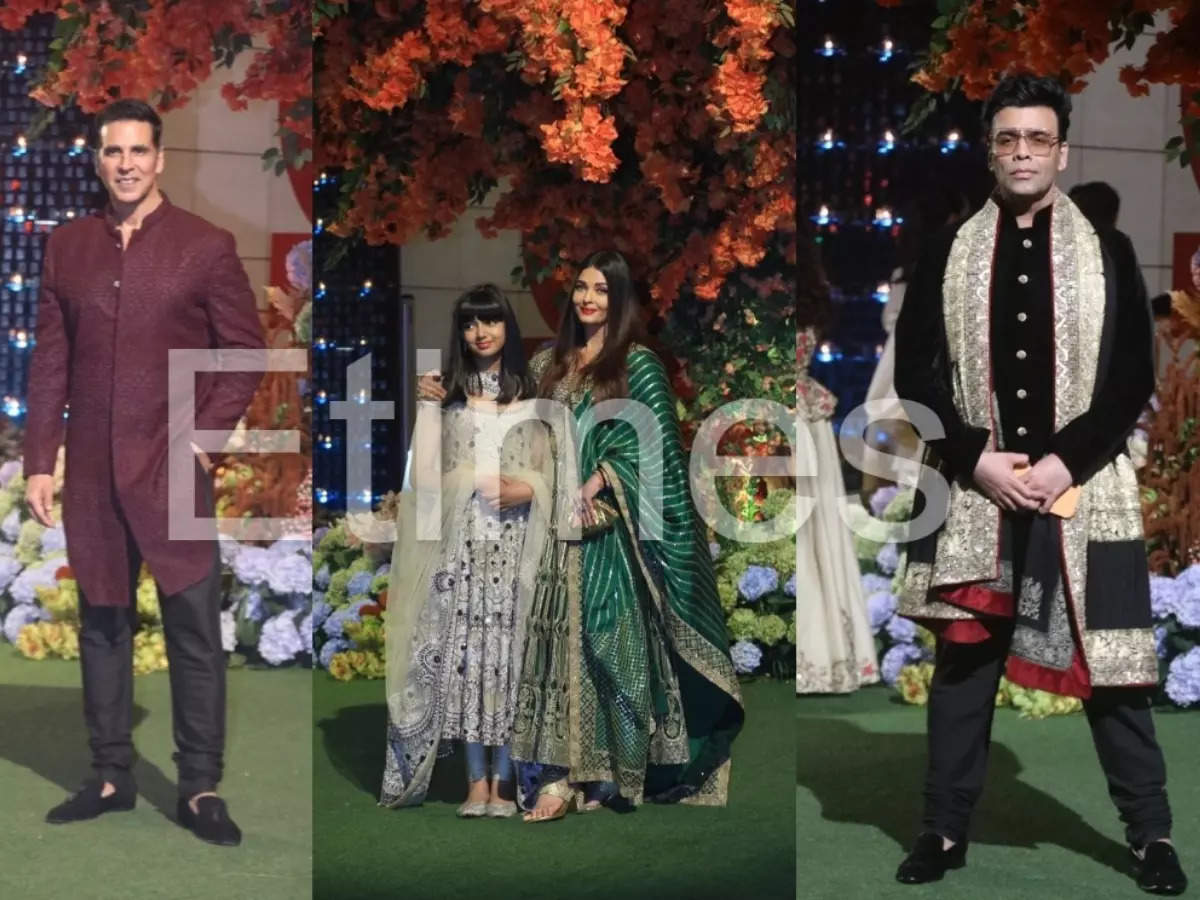 Last week, the Alabama Supreme Court announced a new rule change that abdicated its authority over the scheduling of executions and granted the governor broad, new, unrestricted discretion over when executions are carried out in the state. Alabama has become the only state in the country that allows executions without an established time frame, giving state executioners unprecedented power.

The high court made the rule change without any input from its own Rules Committee. Questions about whether the Alabama Supreme Court has usurped the role of the state legislature, which expressly delegated to the court the authority to schedule execution dates, are certain to emerge. While the legislature has granted the governor pardon authority and the responsibility for running the Department of Corrections, the legislature has never granted the governor power to schedule execution dates.

The new rule is also certain to trigger new litigation. Alabama’s last three executions have been plagued with “failed execution attempts” and allegations of torture and inhumane treatment of condemned prisoners. The prolonged and unexplained execution of Joe James in July 2022 and the botched attempts of Alan Miller and Kenneth Smith in September and November attracted national and international attention prompting Governor Kay Ivey to halt executions until a “top-to-bottom” review can be completed.

The amended rule reads: “The supreme court shall at the appropriate time enter an order authorizing the Commissioner of the Department of Corrections to carry out the inmate’s sentence of death within a time frame set by the governor.”

Fordham Law School professor Deborah Denno has studied hundreds of executions by lethal injection and found that executions “should take seven-to-ten minutes from the beginning of the IV insertion process until the moment the prisoner is declared dead.”

The practical effect of allowing an execution to be carried out during an undefined “time frame” instead of a specific date is that the State could continuously attempt to execute condemned prisoners like Kenneth Smith for hours or days. In November, the State attempted to execute Mr. Smith for over an hour on the night of his scheduled execution but was forced to stop before midnight because that is when the specific date of the execution ended. Under the new rule, the State would have been able to prolong the botched execution process indefinitely.

Federal court judges in Alabama have routinely ordered stays of Alabama executions in the last year based on concerns about the reliability and constitutionality of the protocols and procedures adopted by the State. The U.S. Supreme Court vacated most of those stays, which is what triggered the botched execution attempts.

Entertainment News
January 17, 2023shyparis
“My language and tone were unacceptable as a father, coach and leader,” Reed said. “My passion for our culture, betterment and bringing our foundation up got the best of me and I fell victim while engaging with antagonists on social media as well.”