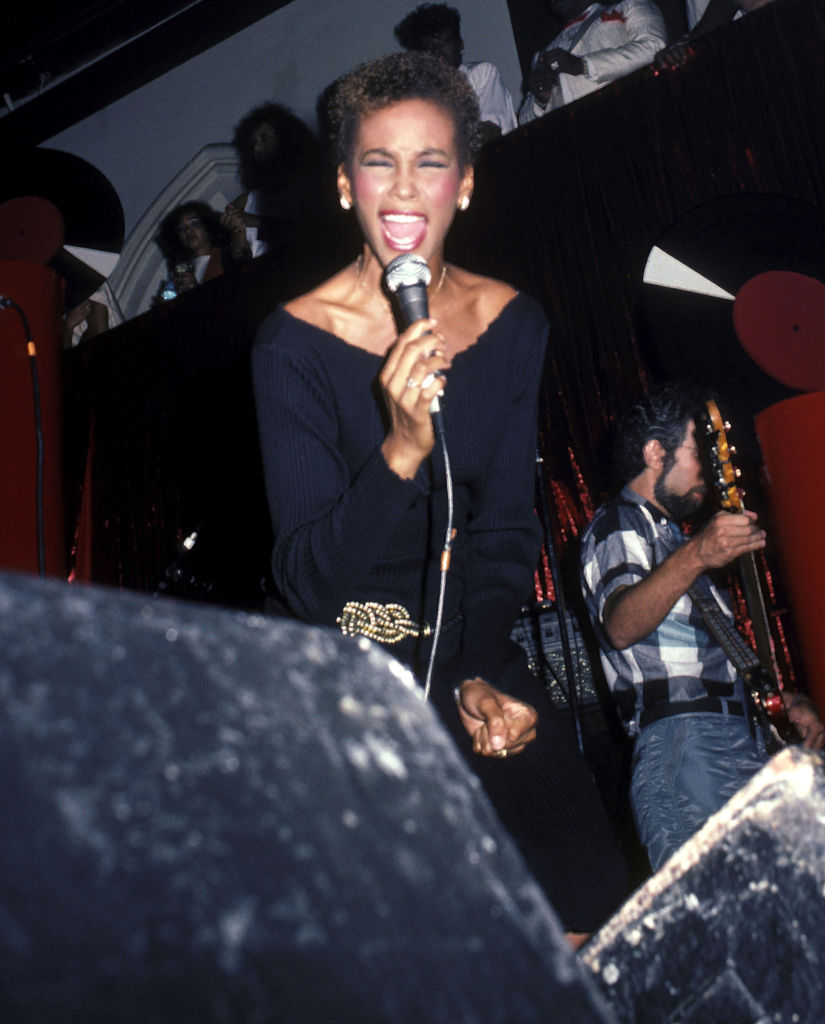 The year was 1985, and two major things were happening at once: the premiere season of The Cosby Show was wrapping up on NBC and a young 21-year-old singer by the name of Whitney Houston was making her debut on the Billboard charts. Both would go on to reach legendary status in pop culture by decade’s end, however things could’ve turned out quite differently if the two worlds crossed paths just a year prior based on some surprising information revealed in a new episode of Jada Pinkett-Smith’s Red Table Talk.

Seasoned actor Darryl M. Bell, the self-proclaimed “holder of all things trivial, statistical, little well-known, interesting, fun and unbelievable” within The Cosby Show / A Different World family, revealed that Houston originally nabbed the role of Denise Huxtable over Lisa Bonet. It wasn’t until contracts revealed how much time the soon-to-be iconic vocalist would have to dedicate to the role that she realized it wasn’t for her.

The actor famous for playing Ron Johnson (seen above) said Whitney proclaimed, “Oh, I can’t do this,” when the contract was brought forth, further citing her burgeoning singing career as a reason why she couldn’t commit to a five-year contract. While sales of her self-titled debut LP were slow at first, even with dropping on Valentine’s Day, the album eventually caught on with listeners in a big way and topped the Billboard 200 for 14 weeks that following year. “I think she was right,” Bell said while looking back, and we’d certainly have to agree!

Some fans were quick to correct Bell in the comments section though, citing that it was information known to diehards for a while now and also the role was actually for that of older sister Sondra Huxtable. That role would go to actress Sabrina Le Beauf.

Be sure to watch the full episode of Red Table Talk‘s reunion special for A Different World below: