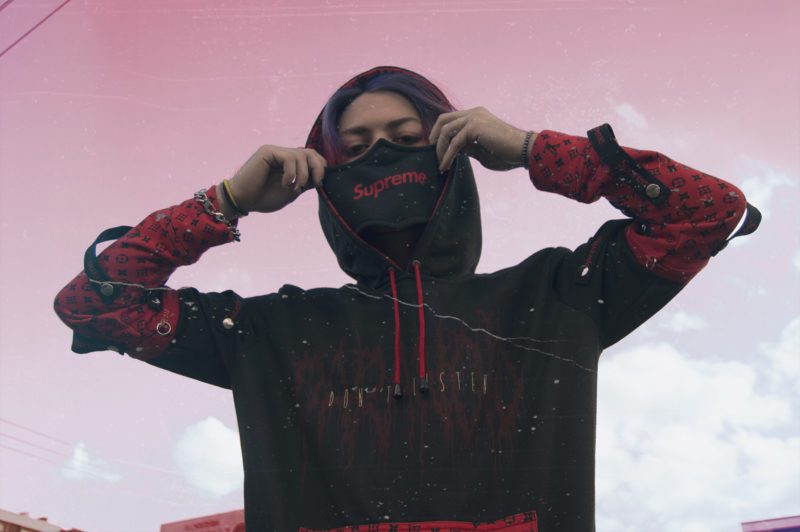 The nine tailed fox, from the Naruto series, is what Genesix’s latest single is about, the rapper from LA releases “9 Tails” on his birthday, July 24th. His latest track can be described as the “ultimate anime rap”.

His delivery on this song is as intense as the lyrics. When he raps about shooting, robbing people, and even selling fake black airs, some point in the track he says “it’s cap” as in he’s not being serious. It’s almost like a parody, then there’s a part on the track where he mentions he’s not the one doing this, but the nine tails, just like in Naruto, he’s not responsible for what he’s doing when he’s angry or on nine tails mode, which it adds up perfectly when you hear a second voice with a more growling tone on minute 1:18.