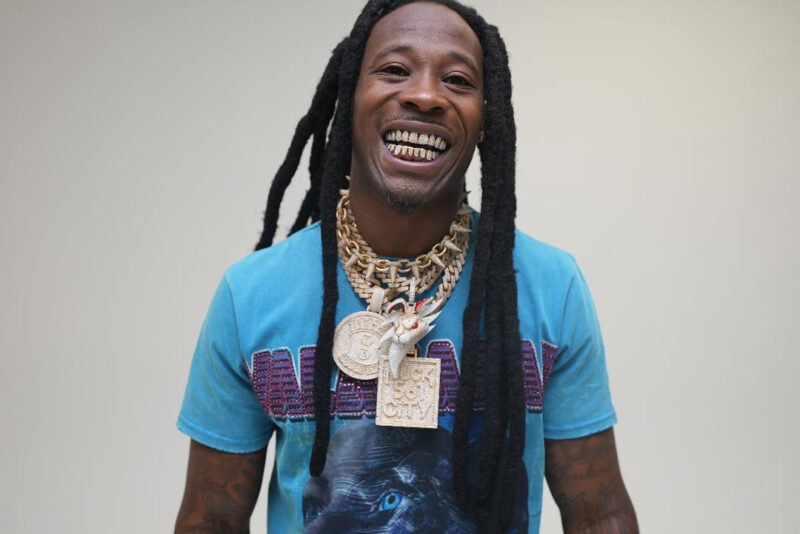 Rabbit Mr. Do It is back on the scene with his latest single, “Like A Star.” The talented free agent NFL cornerback Jenoris Jenkins is known for his talents on the field, but now he is on a different level. His hits on the field are turning into hits in the booth.

His newest single shows him flexing, hanging out the window of a whip with his homies in a fire SUV truck. “Jackrabbit,” aka Mr. DO IT, will be a household name if he commits his time to music like he did to football.

He is known for his flashy plays, and now he has taken off the helmet so everyone can see who he is. The new single is the latest from his BLITZ HOUSE imprint.

There has been a lot of talk about how his transition will fare, but he knows that he will give music his all. He shouts out his family on the dope new track and further proves why he has been the breadwinner in his tribe for the longest.

Watch the music video from the ex-NFL star Rabbit Mr. Do It today!