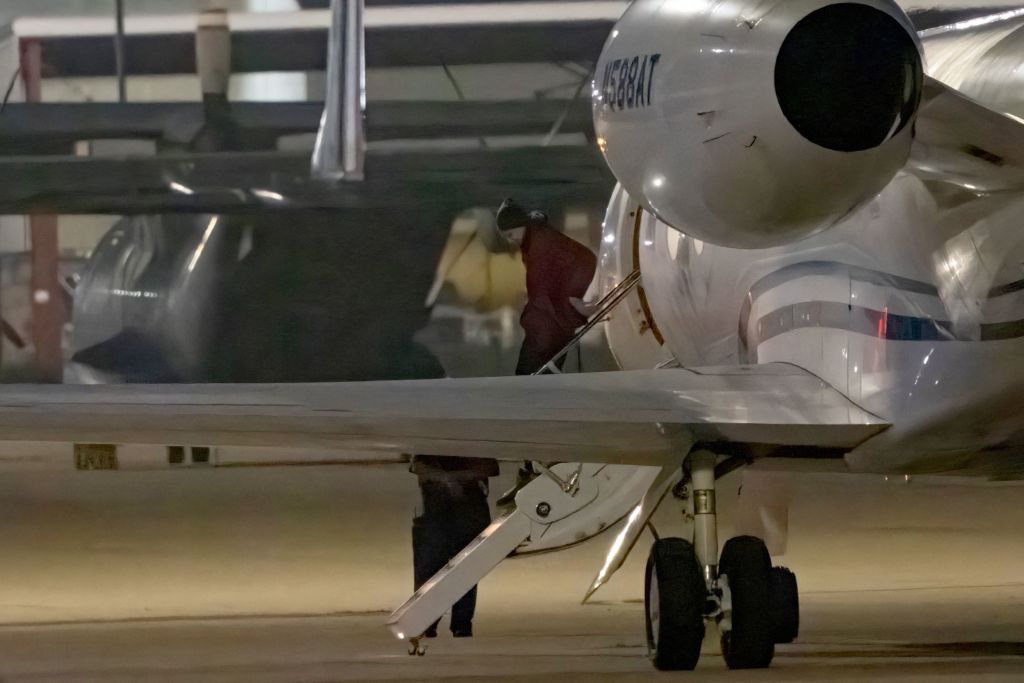 American basketball star Brittney Griner gets out of a plane after landing at the JBSA-Kelly Field Annex runway on December 9, 2022, in San Antonio, after she was released from a Russian prison in exchange for a notorious arms dealer. | Source: SUZANNE CORDEIRO / Getty

There’s been a noticeable split among reactions from Americans about the U.S. government successfully negotiating the prison release of player Brittney Griner following the professional basketball player’s controversial conviction for smuggling drugs.

On one side, it appears a large portion of folks are rejoicing that Griner is free after a nearly 10-month ordeal that resulted in a guilty verdict and a nine-year prison sentence at a notorious Russian penal colony.

However, on the other side of the spectrum of emotions is a collective of loud, conservative voices fueled by anger that Griner was the only American prisoner in Russia who was involved in the prisoner swap for international arms dealer Viktor Bout. After all, they wondered, how could the United States of America leave behind Paul Whelan, a former U.S. Marine who was convicted of espionage more than four years ago, let alone others?

Incomprehensibly stupid from a political standpoint.

But as long as it makes people FEEL warm and fuzzy, why not? #BritneyGriner

It’s all a part of the overall lens through which Black women are viewed and how much value America actually places on them, according to journalist and author Denene Millner, who recently penned a moving essay for Madame Noire about the conspicuous split of opinions on what in theory should good news.

Millner noted how one reporter actually asked White House Press Secretary Karine Jean-Pierre “why did Russia get a better deal.”

It was the “better deal” part that didn’t sit right with Millner. 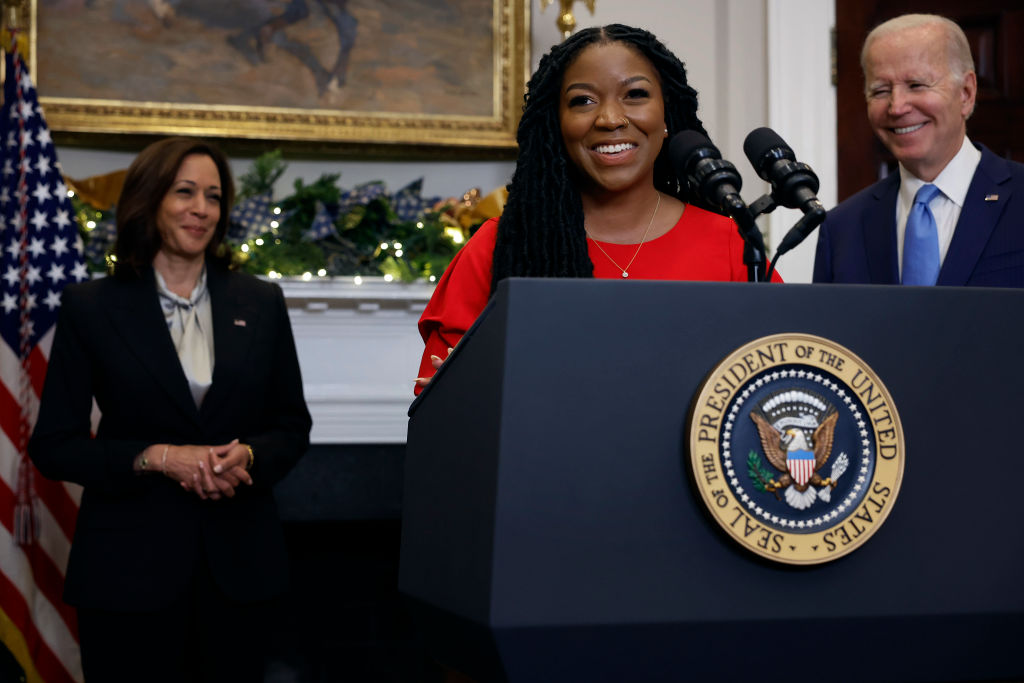 From the tenor of the questioning and commentary, one surmises that they thought this Black woman wasn’t of high enough value to justify her release, which is the crime and the shame and falls directly in line with how this country tends to hang price tags on Black women’s bodies. We’re good enough to raise their kids, clean their houses, toil in their kitchens and low-wage jobs, save Democracy again and again by taking the lead in voting into office Democrats embroiled in tough races against conservatives hellbent on running the country into the ground, but most certainly not “high value” enough to rescue—from policies that systemically affect everything from the way we give birth to where we live to how much we’re paid compared to men and white women.

Hell, the only reason BG, one of the WNBA’s brightest stars, was in Russia in the first place was because the WNBA is still capping its players salaries at $228,094—basically pennies on the dollar compared to the minimum contracts handed out to the least-paid bench riders of the NBA, which stretch between $925,258 and $2.6M per year. Griner was in Russia moonlighting on its women’s basketball team to make the kind of cash she can’t get here at home for the same job.

And yet, here is American mainstream media, suggesting by their questioning that really, BG—and Black women—are worthy only of being left to rot. The others, the white men, they are “the better deal.” Conservative politicians agree. And so, too, do some Black men, apparently, as evidenced by Dallas Cowboys star linebacker Micah Parsons, who went off on Twitter, writing “Wait nah!! We left a marine?!! Hell nah,” and quickly added that he wasn’t about to vote for Biden in 2024.

Parsons later apologized for “tweeting out of emotion” before understanding the facts of what went down to bring a fellow athlete home, but his damage—like that of conservative politicians, racist Twitter, and mainstream media—was done.

We see ya’ll with clear eyes. Always have.

Why Brittney Griner Cut Off Her Signature Locs In Russin Prison

Brittney Griner’s Release: How Did It Even Happen?

The post How Come All Americans Aren’t Happy Brittney Griner Was Freed From A Russian Prison? appeared first on NewsOne.