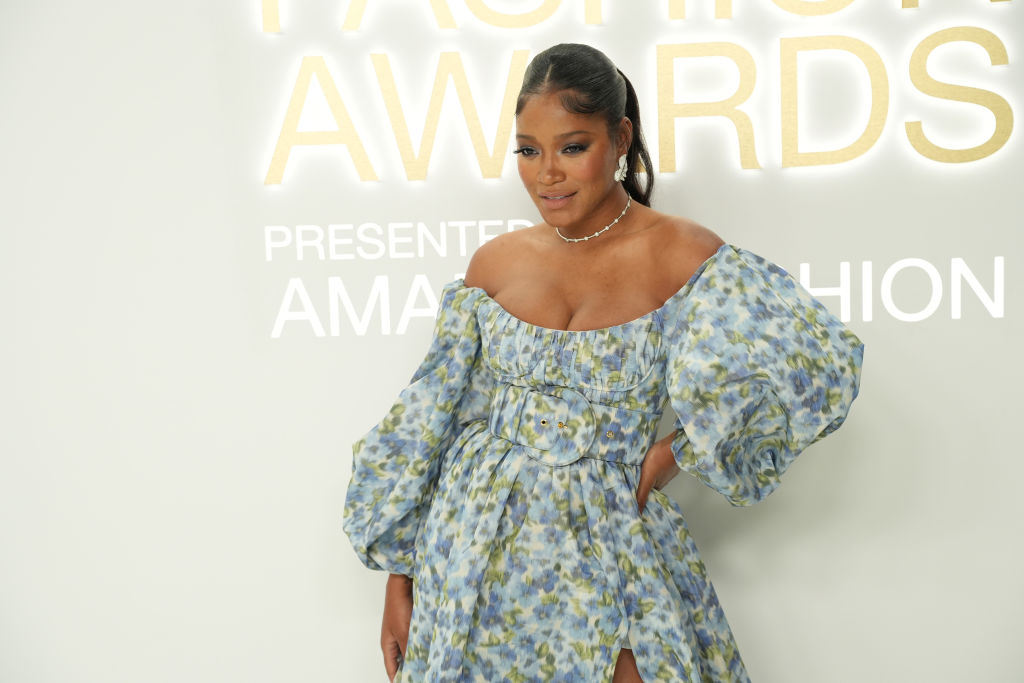 The rumors have been going around for months and Keke Palmer finally confirmed them to be true by revealing her pregnant belly in the opening monologue on her Saturday Night Live debut.

Palmer was quoted saying, “People have been in my comments, ‘Keke’s pregnant, Keke’s having a baby!’  And I want to set the record straight, I am!”

Palmer then ripped open her blazer revealing her bump.


Get News & Exclusive Contest in Your Inbox:

Close
Thank you for subscribing! Please be sure to open and click your first newsletter so we can confirm your subscription.

Palmer has recently been linked to the actor Darius Jackson.  They reportedly first met at Diddy and Issa Rae’s Memorial Day Party in 2021.  While the two have been low-key, they have been seen in public together several times, but recently deleted pictures together off of their Instagram accounts and unfollowed each other.  This sparked rumors on social media that they broke up.  Neither Palmer nor Jackson have confirmed a breakup or if he is the father of her baby.

This will be the first baby for 29-year-old Palmer.  Congratulations Keke!