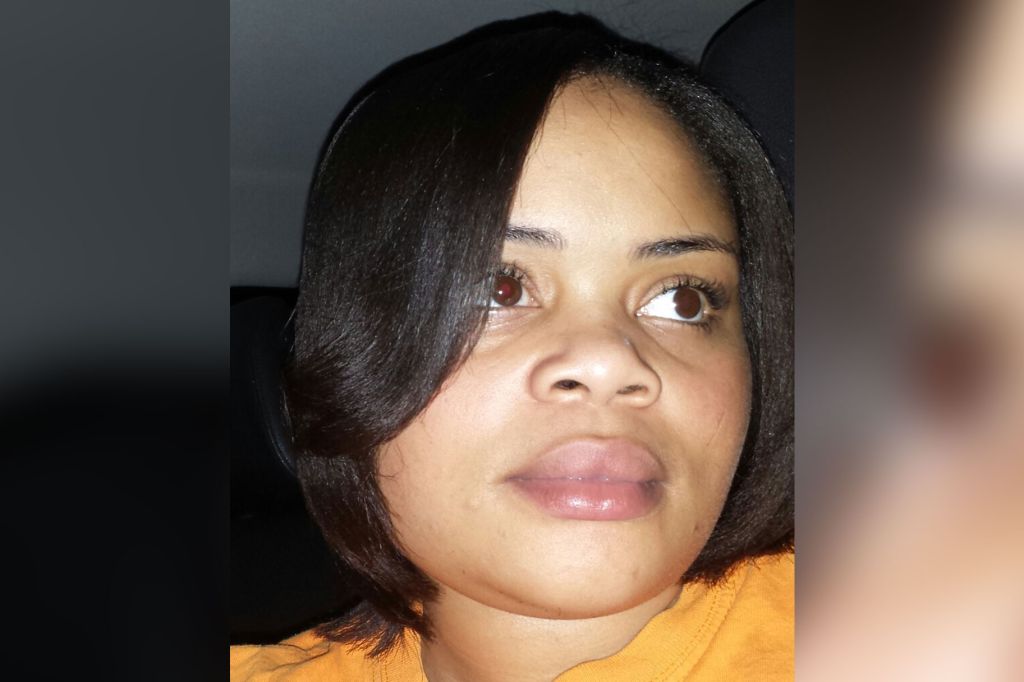 A jury has found former police officer Aaron Dean guilty of manslaughter in the death of Atatiana Jefferson, a 28-year-old Black woman who was fatally shot in her Fort Worth, Texas, home in 2019.

Atatiana Jefferson was shot & killed in her home 3 years ago. She was playing video games w/ her 8-year-old nephew when she heard a noise in her yard & went to the window to check it out. Former cop, Aaron Dean, shot her through the window. His trial began today #SayHerName pic.twitter.com/TeUTK04AYb

The jury considered both a murder charge and a lesser charge of manslaughter during its deliberations, according to Judge George Gallagher. Manslaughter is a second-degree felony according to Texas penal code. It’s punishable by two to 20 years in prison and up to a $10,000 fine.

Dean was the officer called to Jefferson’s residence at around 2:30 a.m. on October 12th 2019 for a welfare check after a neighbor called a non-emergency number to report her front door had been open for some time and that he was concerned. Dean and another officer began searching the outside of the home on what is called an “open structure call” where a different level of response from police could occur if they believe the structure is open as a result of criminal activity as opposed to a general welfare check where someone inside the home may need assistance.

Jefferson had no knowledge that the police were called or that they were outside her home. She was playing video games with her nephew when they heard a noise in the back yard. Jefferson, believing something was wrong, grabbed her handgun from her purse and walked toward a window. Dean, who had entered the back yard investigating the call, ordered her to put her hands up before firing his weapon through her window, killing her.

Body camera video show the incident lasting no more than a few seconds.

Dean resigned from the force days later before he was charged. Then interim Cheif of Police Ed Krauss told reporters that Dean was actually fired and that there was “absolutely no excuse” for shooting Jefferson.

RELATED: Father Of Atatiana Jefferson Dies Of A Heart Attack