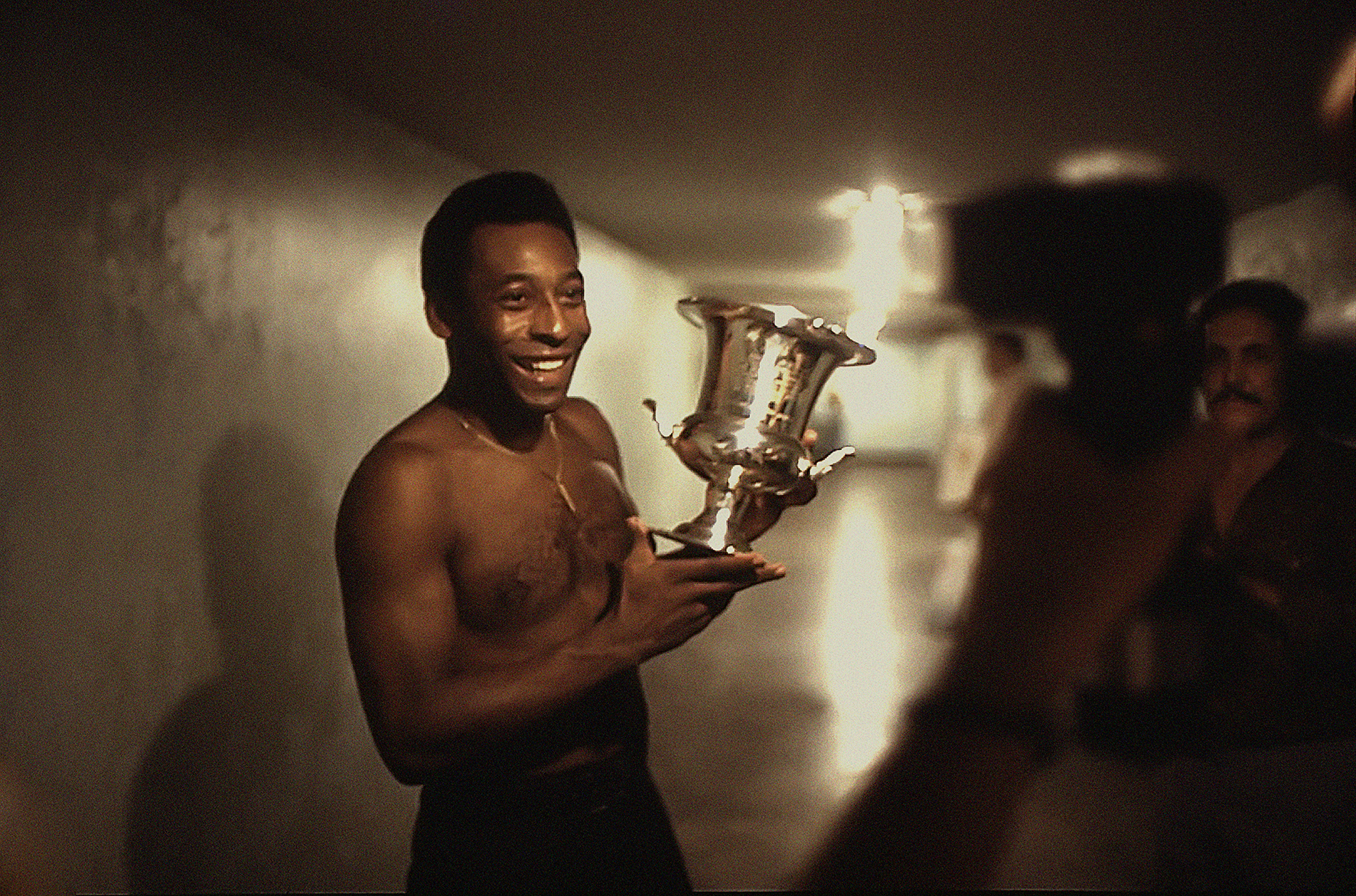 Pelé, widely considered among the greatest soccer players of all time, has died. He was 82.

Born Edson Arantes do Nascimento, the global superstar rose to fame with Brazil’s national team when he was only a teenager. Known for his free-flowing, beautiful style, he eternalized a style of play many emulate to this day. Before the late Diego Maradona, Lionel Messi or Cristiano Ronaldo were referred to as the greatest — there was Pelé.

His daughter Kely posted an image on Instagram confirming her father’s passing as family surrounded the legend. “Everything we are is because of you,” she wrote. “We love you infinitely. Rest in peace.”

Pelé had suffered several health challenges in recent years, including being diagnosed with colon cancer. He was admitted to a hospital in Sao Paolo last month at the beginning of the World Cup.

Throughout his career, Pelé amassed accolades and star power only few could obtain. He won three World Cup titles from 1958 to 1970, scoring in the 1958 final at 17. He amassed over 1,200 goals and only played for one club outside his native Brazil, the New York Cosmos of the North American Soccer League in the late 1970s, boosting American interest in the game. His fame was so much that during a civil war in Nigeria in 1967, both sides ordered a cease-fire to watch him play an exhibition match.

Considered among Brazil’s first Black national heroes in the modern world, Pelé rarely spoke about race relations when the power and wealth generated by the white minority, but will always be credited with the coining of “The Beautiful Game.”